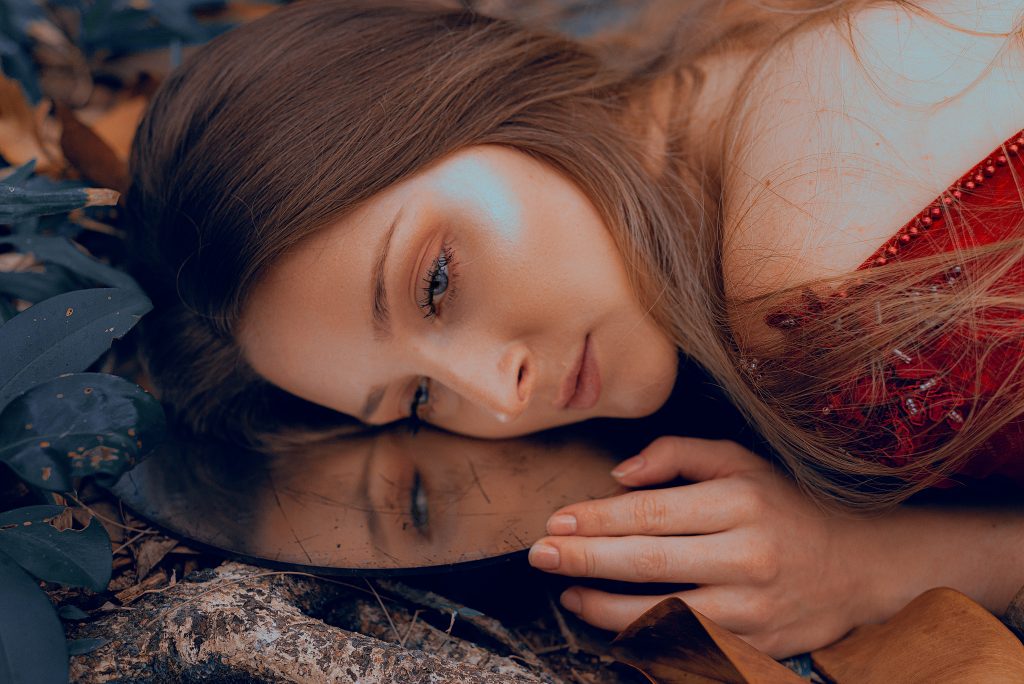 Shaking the unbearable memories of the past is hard. No matter how dark they are, each event in our life has certain intense emotions associated with it. Being reminded of an abusive relationship, dysfunctional childhood, traumatic accident can rile you up like no other. Things can escalate even further when you start reliving those exact events in real-time through flashbacks. Emotional flashbacks tend to leave you disoriented, panicky, and often times much more sensitive to your surroundings. The situation can be even more detrimental among young ones as it’s all high-key confusing for the one that’s going through it all. Here’s more on emotional flashbacks and how you can cope with them;

How To Spot Someone Who’s Having An Emotional Flashback?

Here are some dead giveaways that indicate you or someone around you could be having an emotional flashback; 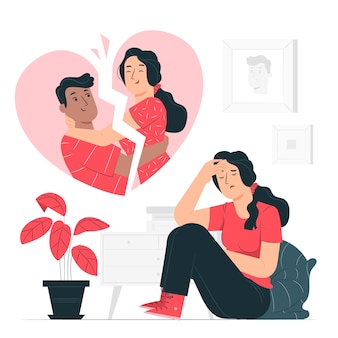 7 Tips That Can Help In Coping With Emotional Flashbacks

Identifying and analyzing the things that lead to an emotional flashback can help you cope in a much healthier manner. These triggers are the topics, people, places, or things that remind you of a triggering/emotional event. Coming across these things or being reminded about them can oftentimes lead to an emotional breakdown or lead to you having emotional flashbacks related to a particular memory. Something as minor as a specific kind of scent, a painting, or a clothing item can be significant enough to lead to emotional flashbacks. For instance; coming across the clothing item of an abusive ex-partner can lead to you having emotional flashbacks about a traumatizing past. Mind you, identifying your triggers is a lengthy process. Sometimes it requires more than a few instances for people to finally realize what’s been pushing them towards a sudden meltdown. So, whenever an emotional flashback subsides, examine your surroundings. Thinking about what transpired with a calmer mind will help you identify the things that set you off. You can then decide accordingly by finding means that reduce the impact of certain triggers or you can avoid those triggers completely.

Emotional flashbacks can grace you with their presence abruptly in the middle of a task but sometimes there are red flags one can look into. Perhaps you’ve been around a specific location that once used to be associated with a memory that places you in emotional turmoil. At first, your reaction to this scenario might not be as over the top as you’d expect but you’ll definitely notice the weirdness lingering on. A common red flag would be, your body feeling it is constantly stuck in a fight or flight mode because of an overactive amygdala. So, instead of neglecting these red flags reconsider the situation you’re putting yourself in. These troubles at the beginning hint at a bigger breakdown and should make you question your choices.

While noticing the onset of an emotional flashback certain things can be done to emotionally ground yourself. Find an object that has fairly positive memories associated with it so you can hold onto it while you find yourself going into the zone. It could be anything that reminds you of home, your family, or friends that you can carry around with you. Another great idea would be taking a good look at your surroundings when you start to disassociate. Give yourself the task to count the number of organs you have on your body, notice the sensations felt by each limb or more simply name the colors you’re surrounded with. Consequently, your attention will be fairly diverted and you’ll have a better chance of switching back to a normal routine. Relocate to a place where you can safely sit down and breathe deeply. This will help you ease back into your body and loosen up those tense muscles.

Sometimes in a situation like this talking to yourself can work like a charm. Reassure yourself through kind words like;  it’s all going to be okay. Verbally reminding yourself that it’s just a flashback can also help you return to your usual mental space for a quick minute. Reminding yourself that this has happened before and you were able to come back is a great thing to do in these circumstances as it provides you hope.

Being open about a health concern like this might be a huge deal for you. Yet, pushing the matter aside and struggling in silence can make matters worse. If the ones around you are aware of your circumstances, they can find ease in adapting to the circumstances that suit you better. For instance; telling your personal history related to emotional flashbacks to your spouse can make them prepared for unforeseen circumstances. They can then interact with you accordingly and lend you support which can be emotionally grounding. Another great example of this would be avoiding fireworks on the 4th of July because a war veteran who struggles with emotional flashbacks lives in the neighborhood.

Seeking professional help becomes an absolute necessity after a while because one way or another, emotional flashbacks leave a deep impact on your personal life. Not only does your personality and self-esteem takes a toll, but emotional flashbacks can also leave you disoriented in a public space. It’s very obvious how this would impact your professional career as well as the intimate relationships you hold with others. Talking with a mental health professional can be a huge step in your journey towards self-care as he/she can suggest the solutions you never would’ve conjured up on your own. While talking to a counselor you can share various instances when you were triggered by a particular person, memory, object, place, etc. While engaging in regular sessions you and a therapist can work your way into your past. Consequently, you can identify the undealt issue that’s causing you to have adverse emotional flashbacks. For instance; a therapist can help you identify the reason why you tend to have emotional flashbacks could be the traumatizing bullying you encountered during high school.

Surround Yourself With The Right Kind Of People

Having a closely-knit group of friends isn’t enough sometimes. You’re more vulnerable to people’s views of you if you’re prone to having emotional flashbacks. Someone who tends to go out of line and makes matters worse for you is no friend of yours. Cultivating relationships that are free from extreme criticism can save you from experiencing any guilt or shame. If you wish to successfully cope with emotional flashbacks you’ll need the people around you to be much more empathetic.

If someone you know struggles with emotional flashbacks, making alterations that suit them might make them feel more validated. It seems like a foreign experience every time it happens, thus the concern you show can normalize the experience for them over time. Make sure you’re looking out for the ones that struggle with extreme cases of emotional flashbacks. If they’re on the verge of self-mutilation or any other form of self-harm resulting from their flashbacks, inform relevant authorities or try to talk them out of it.