Why Is Hull’s Drive Reduction Theory No Longer Valid? 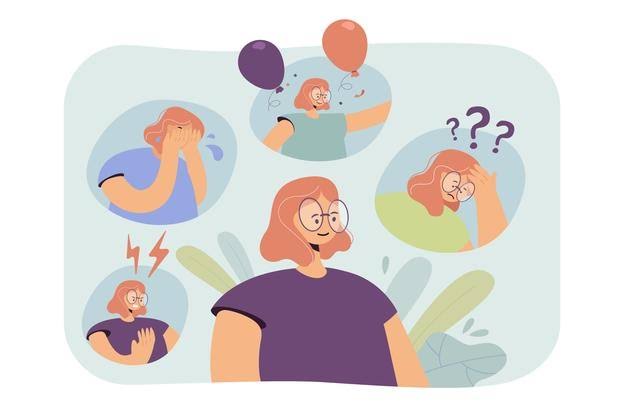 There are so many aspects related to human behavior that are very hard to fathom. What motivates us to do what we do? Even some of the simplest day-to-day tasks must’ve some sort of catalyst behind them that urges us to take action. It all seems like a clouded memory and an unconsciously performed action. For instance; what urges us to get up and drink water whenever we’re thirsty? It’s almost like you’re on autopilot mode and without any realization head over to the kitchen to pour yourself a glass of cold water. It’s a tricky question, to say the least, and there have been some very wide-scale studies on human behavior based around it. Similar to those studies, Hull’s Drive Reduction Theory aims to establish a meaning behind human behaviors. Let’s take a look to form a basic understanding of our psyche;

Clark Leonard Hull, an American psychologist is responsible for the creation of the drive reduction theory. Most of his work in the field of psychology was centered around motivation and learning. Hull remains one of the most sought-after and cited behavioral scientists in the 40s as well as 50s. Much of the work on drive reduction theory is contributed to by Hull and American Psychologist Kenneth Wartinbee Spence.

Centering his work on the earlier discussed principles Hull’s theories aim to explain the reason behind human behaviors and the role of the drive behind motivations. Additionally, he was also greatly inspired by some extremely popular pioneers in the field of psychology such as; Ivan Pavlov, John Watson, Edward Thorndike. Thus his work on drive reduction theory was also influenced by some historical works on the concept of motivation.

Drive reduction theory revolves around these 3 phenomena that are interlinked with each other; drive, reduction behavior, and Homeostasis. Hull’s study of human behavior was inspired by Pavlov’s work on conditioning. Additionally, he insists on the fact that we as humans are always inclined towards actions that move us to a state of solemn equilibrium and stability. He defines this state of total calmness and serenity as homeostasis. For the achievement of homeostasis, humans ought to perform an action that keeps their primary needs satisfied.

Now, this action would be labeled as reduction behavior. Lastly, the drive can be defined as the discomfort and urge one experiences until a biological need gets fulfilled. It’s simply a state of arousal. So, what we can establish is that; drive motivates humans to perform reduction behavior. Consequently, leading to the achievement of homeostasis. Hull insists that;

With the use of an example, we can make a better understanding of Hull’s conceptualization. Hunger is a drive that coerces us towards a reduction behavior. This reduction behavior is usually, heading over to the kitchen to grab a hold of anything you can eat. At last, the satisfaction you achieve after satiating your hunger pangs is the state of homeostasis. The satisfaction achieved by the reduction behavior acts as a positive reinforcement for humans. Thus they continue to repeat it every time they’re threatened with drive. To further elevate the reasoning behind his work on human behavior, Hull came up with a mathematical explanation. The formula he came up with is as follows;

Due to further advancements in the behaviorist school of thought as well as the field of psychology, drive reduction theory has since become a target of casual criticism. The main reason behind the controversy surrounding is its lacking of discussion on secondary drives. Drive reduction theory excessively insists on the fact that humans aim to achieve homeostasis. If that’s the case, then why on earth do people engage in risk-taking acts such as car racing, rollercoaster rides, scuba diving, etc. Critics also criticized this theory on the basis that it is not much generalized.

Additionally, this theory fails to explain why humans behave while staying away from the parameters of physiological needs. Even when we’re not hungry and this need is satisfied, we feel the urge to munch on a bag of chips or other snacks. When we’re only motivated by primary drives like hunger, sex, and thirst why do we get motivated by things like money and beauty? These are all secondary drives and Hull’s theory fails to explain this particular plan of action.

When compared to Hull’s Drive Reduction Theory, one of his contemporary works seemed more eligible. Hereby we’re referring to Edward Tolman’s Theory of Learning. In direct contrast to Hull’s work, Tolman describes behavior as a goal-directed activity rather than one being pushed by drives.

Although, currently Hull’s work on drive reduction theory and his study of human behavior remains unsupported. Yet, one can’t deny that despite the criticism it receives at the moment, it was a huge landmark in history. Hull’s work inspired upcoming theorists in the formulation of better and improved explanations regarding motivations behind human behavior. Budding psychology students continue to study Hull’s work while investigating the reasoning behind most theories. So, it might’ve fallen out of favor but it remains revolutionary to say the least.

Why does drive reduction theory receive so much criticism?

The main issue for most critics, in this case, is the fact that this theory fails to elaborate on secondary reinforces. Hull’s theory shares a brief account of primary drives such as hunger. Yet, on the contrary, it doesn’t talk about how secondary reinforces like money can reduce drive.

What are the major limitations of Hull’s drive reduction theory?

There are two major limitations related to Drive reduction theory that can’t be neglected. This includes Hull’s theory’s inability to elaborate on why humans fail while performing tasks under a state of high arousal. The second limitation would be the theory’s inability to answer why on earth humans undertake tasks that put them in a distressed state.

How does drive theory explain the phenomenon of affiliation?

What concept is the drive reduction theory based on?

This particular theory is based on the concepts of drive, physiological needs, and homeostasis. As humans, we all have some basic physiological and psychological needs that need to be fulfilled. Clark Hull suggests that our motivations originate from our drives. When we’re in dire need of physiological requirements, the drive is high and there’s a state of tension or distress. Meanwhile, when these needs get fulfilled, drive gets reduced resulting in a relaxed state of homeostasis. 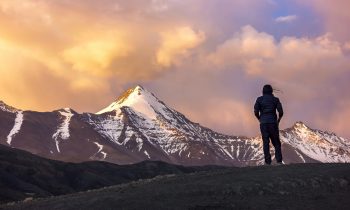 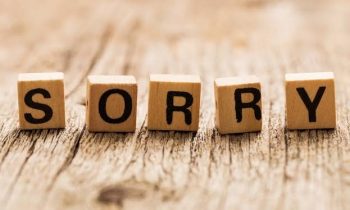 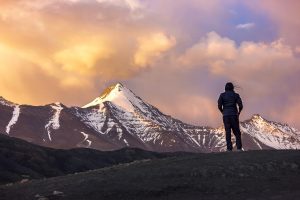 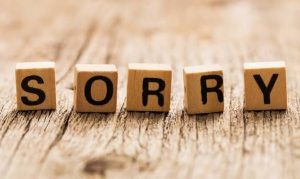