Am I Aromantic: How Can You Be Sure About Your Romantic Inclinations? 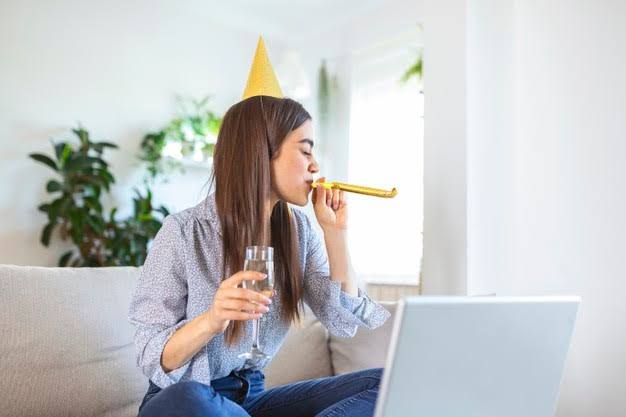 Aromatics or Aromantic individuals are people that might find forging romantic and emotional bonds very challenging. It’s a romantic orientation as normal as the conventional one. Usually, aromantic folks prefer to forge a relationship where there are no romantic expectations involved. In some cases, they’re more inclined towards the sexual and friendly aspect of a partnership rather than the romantic one. Aromantics also identify as Aro or Aroace. It’s a concept that’s been around for centuries but quite recently earned a label.

Before we proceed with the discourse, there’s one thing that needs to be said. Coming out as an aromantic is a very personal decision. There’s no pressure on you to make the people around you more aware of your romantic orientation. Take your time to process what you’ve realized. It’s an anxiety-inducing experience. So, keep it a secret until you fail totally safe to disclose it.

Asexuality Vs Aromanticism: What’s The Difference?

Yes, you heard it right, there’s a difference between being asexual and aromantic. The concepts for both seem quite similar. As a result, people tend to conclude that they’re both the same thing. Even though some aromantic people are also asexual, it doesn’t promise that every aromantic person is the same in this regard. As discussed earlier people who identify as aromantic tend to show zero interest in romance. Thus it’s all about sexual attraction in some cases. Additionally, sex becomes a physical phenomenon for them rather than an emotional one. On the contrary, asexual folks do show a keen interest in romance but sex isn’t something they find attractive.

To understand the major difference between both, you’ve got to first differentiate between romance and sex. That’s the core concept that can create a line between both concepts for you. Aromantic folks can have sexual contact with someone else, no strings attached or with the lack of any romantic feelings towards them. Meanwhile, people that sexually identify as asexual can get romantically involved with someone else but don’t show any need for sexual passion. Concluding the discourse, a person who identifies as both asexual and aromantic would experience neither sexual desire nor romantic passion for another person.

Are You Aromantic?: 7 Ways To Take A Hint

Of course, it’s hard to figure out sexuality for most people. Some people even view it as a fluid concept that’s not meant to be labeled, which makes the whole process even more complicated. There’s no steadfast way to figure out whether you’re aromantic or not. Yet, you can always take a look at past experiences and current preferences to put things together. Here are some things that can be noted to make an assumption about yourself; 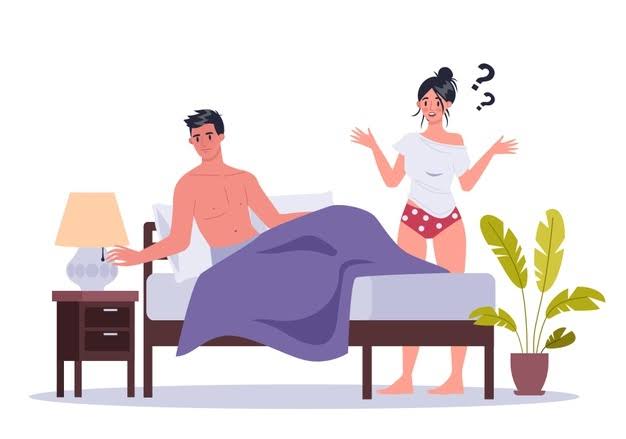 Things You Should Know About The Aromantic Spectrum

Like any other aromantic person, you might find it harder to label yourself. Sometimes there are a few things that seem more common to you as compared to another member of the community. That’s the thing, sexual and romantic orientations are extremely personal. Thus they vary from person to person. If you’re sure about your status as an aromantic but some things vary in your case you might be on the aromantic spectrum. You can identify as one or more than one label stated down below. Your identity is valid so don’t let anyone school you into submission. You can label yourself as the following labels in the aromantic spectrum;

Some Common Myths Regarding Aromantics

How To Interact With An Aromantic Individual?

Let’s be real for a quick second. A person identifying as an aromantic is choosing an unconventional path to sexual identity in a wide scale of things. Thus people’s lack of awareness can make them an easy target for mocking and discouragement. Here’s how you can make sure that an aromantic friend, family member, or partner feels safe around you;

The societal pressure over non-conventional romantic and sexual orientations is very much obvious. Talk to a therapist if you’re finding things harder to process. Treating the matter at hand as a hush-hush topic can place an immense weight over the shoulders of an aromantic individual. If you’re aromantic, there’s absolutely no need to submit to what others desire from you. You’re right about the things you’ve concluded from your experiences and choices. We’re sharing some helpful resources that can further help you in identifying your identity and becoming aware of the vocabulary as an aromantic. Make sure you lean on the resources down below and shoot your questions towards other members of the community while exploring this new renaissance!