What are the Trait Anxiety, Panic attacks, Anxiety attacks 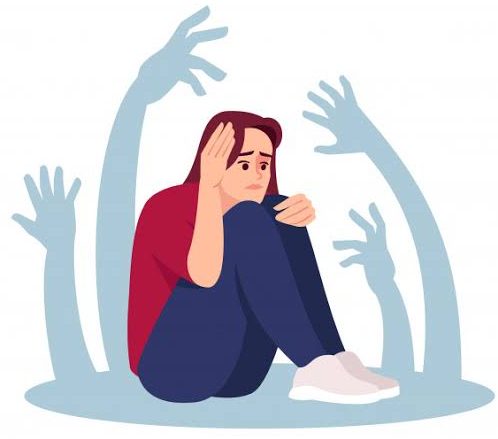 This fast-paced world has made most of us prone to recurrent panic attacks, trait anxiety or other casual stressors. When it’s not us, it’s someone really close to us that seems to be struggling with trait anxiety or recurrent panic attacks. Henceforth it’s essential to keep track of each of these situations so one can know how to ease a loved one under dire circumstances. Before heading over to any coping mechanism, it’s essential to make sense out of these less frequently discussed topics. 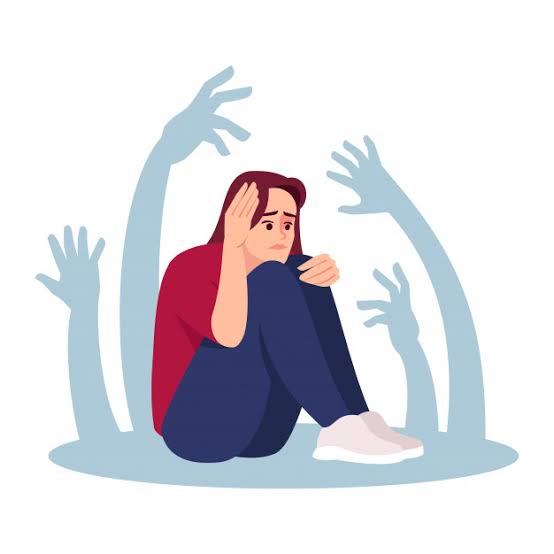 So, ask yourself; Do you know what exactly is trait anxiety? OR Can you differentiate between an anxiety attack and a panic attack? If the answer is in negation continue reading to enlighten yourself with these key concepts.

Trait anxiety can be defined as the recurrent tendency to experience negative emotions across multiple situations. Anxiety can be short-term and long-term. State anxiety is a more short-term form of anxiety meanwhile a long-term form is often regarded as an ever-present trait. Individuals with high trait anxiety view the world as an inherently dangerous place that has harm at every step. People with trait anxiety tend to be anticipating something bad at every moment and soon anxiety becomes a trait of their personality. 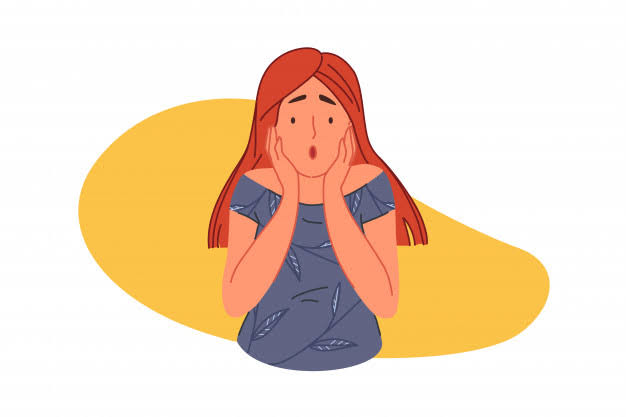 A study published in the Canadian Journal of Psychiatry suggests that perhaps the most practically successful manner to deal with Trait Anxiety is cognitive behavior therapy (CBT). Another great professional therapeutic alternative is short-term psychodynamic psychotherapy (STPP). Both of these methods are preferable methods of dealing with generalized anxiety and can help reduce symptoms of anxiety which can ultimately give rise to Trait Anxiety.

Moreover, studies suggest that trait anxiety can either be conscious or unconscious. So, if you’re mother is resilient in not letting you out of the house fearing unpredictable circumstances it’s quite a possibility that she’s doing all that unconsciously. This particular form of anxiety is a causal mechanism that often becomes a common way of responding to situations with extra concern.

Due to the lack of public awareness fear and anxiety are often too concepts that often remain intermingled. Although both fear and anxiety are interrelated they’re most definitely not each other’s substitutes due to the nature of each anomaly. According to a recent survey conducted on the symptoms of anxiety disorders in adults;

“Around 20% of adults experience symptoms of an anxiety disorder at least once in their life. Furthermore, women are more likely to experience these symptoms consecutively and more often than men.” 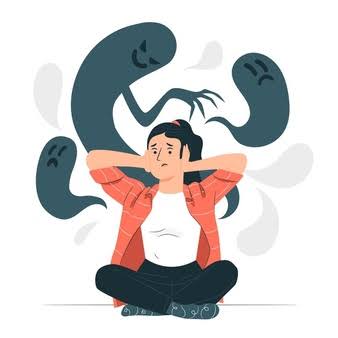 The biggest difference in both concepts is perhaps the fact that anxiety usually results from an unknown threat meanwhile fear finds its roots in a definitive and known threat. Anxiety results from an unprecedented and unpredictable thought or threat and becomes huge over time. For example; the fear of getting murdered out of nowhere. On the other hand, fear is always a stress response to a threat that’s visible and digestible. For example; getting robbed at gunpoint and fearing death. In the latter case, an individual has a definite reason to be scared of (the robber’s gun) which is missing in the former case.

The fact that anxiety is often partnered with other negative somatic sensations makes it so much worse from a casual fear. Some of these sensations are; 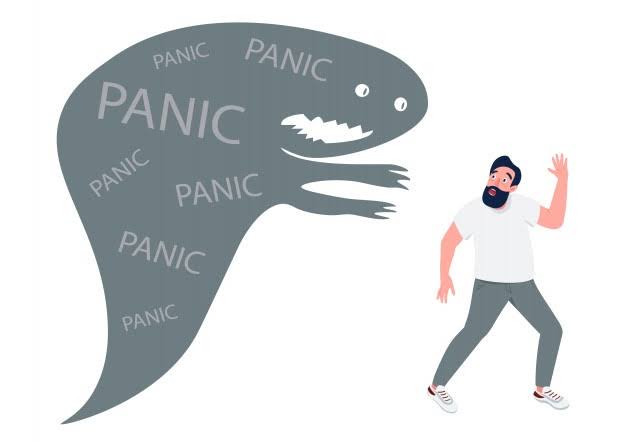 The most common way to distinguish between both anomalies is to remember that panic attacks appear suddenly meanwhile anxiety attacks are slow killers. A person experiencing a panic attack is more likely to blow over something all of a sudden. On the other hand, the feeling of dread slowly builds up over time in a person going through an anxiety attack. An anxiety attack takes its time to build intensity and subside as slowly as it rose.

Panic attacks are more likely to wear off quickly as compared to anxiety attacks and are generally less severe. This particular quality shouldn’t let you or others undermine panic attacks as something quite casual. It’s a serious issue that requires an immediate solution. Perhaps the worst thing about both is the fact that under certain conditions an individual can experience an anxiety and panic attack simultaneously. 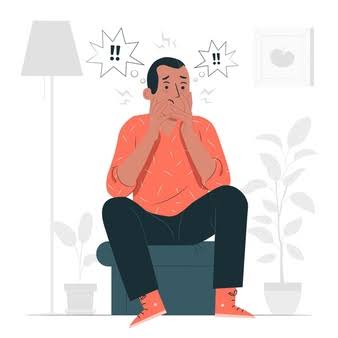 People that are most likely to experience an anxiety or panic attack are;

These symptoms might vary from person to person yet you’ll find most of these quite prevalent under a single case.

What to do after an anxiety attack? 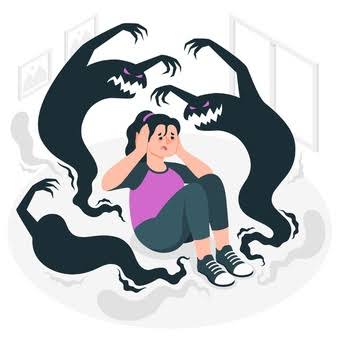 We’ve enlisted a few coping mechanisms that can help you and people around you temporarily under dire situations. None of these solutions are harmful or a permanent answer to such attacks. Henceforth, if you suspect that you have GAD, you should seek immediate treatment. It’s better to employ a long-term strategy that can reveal any anxiety in time and help you adapt to life as normally as possible. Let’s take a look at some ideas one can employ when dealing with an anxiety attack;

Aromatherapy is quite popular among millennials and it’s perfectly clear why. Essential oils like lavender, peppermint, chamomile etc. are quite soothing for our minds and can help keep anxiety at bay. We understand how hard it must be for you to believe that an oil can help relieve something as severe as an anxiety attack. Yet, keeping a bottle of their favourite essential oil in a bag has helped a fair share of people in the past. Pleasant aromas can activate certain receptors in your brain. As soon as you feel like your anxiety is starting to subside you can simply take out that bottle to get rid of the remaining symptoms. You can also try lighting incense in your room for pleasant vibes or try a scented candle of your choice. 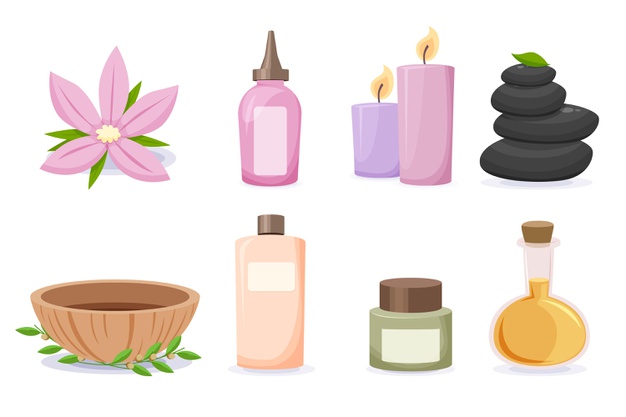 Moreover, there are a lot of herbal teas that have been scientifically proven to lower down anxiety levels. It wouldn’t hurt to drink a warm cup of ashwagandha, kava kava, valerian or green tea a day to tackle similar situations. Perhaps offering a piece of dark chocolate to a person after an anxiety attack can also help relieve a stressor. That’s because dark chocolate’s scientifically proven to relieve any minor stressors. 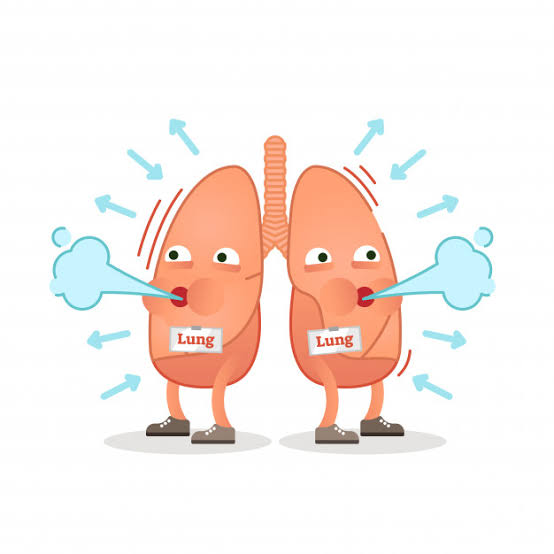 One of the many signs of an anxiety attack is irregular breathing and rapid heartbeat. So, to maintain the pace once again and regulate breathing, you can try the infamous 4-7-8 technique. If there’s someone around you having an anxiety attack, they’ll probably lose track of breathing properly. Hence, you ought to remind them to start breathing slowly once again. Try to count each breath with them. The person having an anxiety attack can try this technique on their own but it will require some time to grasp entirely. So, just remember to even out your breath and slow your heart’s pace as it will automatically calm you down.

Having an anxiety attack while you’re standing up? Sit down!

Having an anxiety attack while sitting? Get up!

Sometimes it is essential to deal with an anxiety attack physically when there’s no other mean to tackle it. Remember to switch positions mid panic as it always helps. Usually, during an anxiety attack, individuals having the anxiety attack are instructed to sit calmly in a comfortable corner. That’s because the after-effects of an anxiety attack include dizziness. So, it’s better if you sit down to avoid falling and injuring yourself. Changing your body’s position can also help regulate adrenaline and cortisol level. You’ll step out of a defensive mode as soon as hormones wear off and return to your normal state of being at a faster pace. 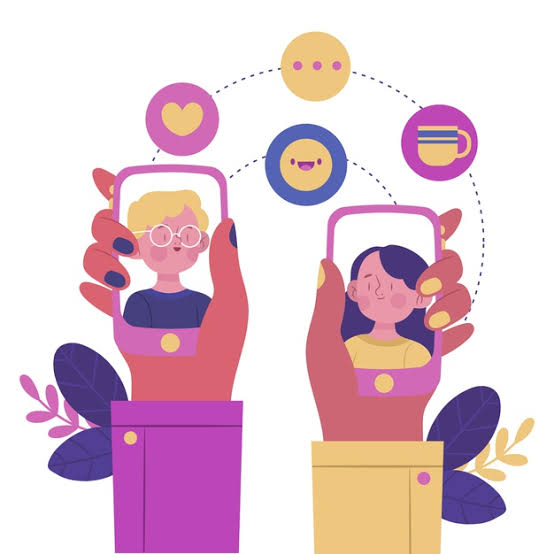 It’s not always necessary that you’ll have an anxiety attack in public or when your right between your friends. An anxiety attack can strike at any given moment and once it wears off it can leave you quite hypersensitive. So, instead of suffering alone with your thoughts call a loved one and share what just happened to you. When you call someone to have a chat it can divulge your mind from the anxiety attack you just had. Hence, you’ll be able to adapt to normalcy once again at least for the time being. Even if you don’t want to talk about the attack, try to chat up on various topics to lighten up the mood. We understand that not everyone around you understands anxiety as much as a person who suffers from anxiety attacks. Yet, moral support from a loved one can be a great temporary cure to decrease symptoms. 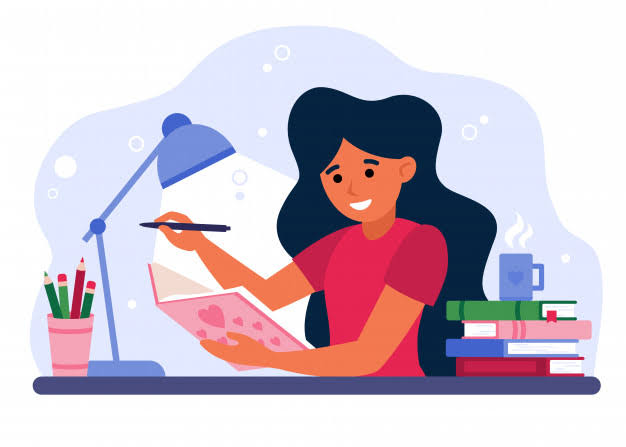 Sometimes all you need is to let your thoughts out once and for all. But, what if you don’t have anyone to talk to? Just buy a beautiful journal and write down what you’re feeling. Keeping negative thoughts inside can ultimately lead to a blowout. So, you can always make negative stressors less daunting and try this relaxation trick. So, if you feel like you are on the verge of another anxiety attack, just whip out your good old journal and get to writing. 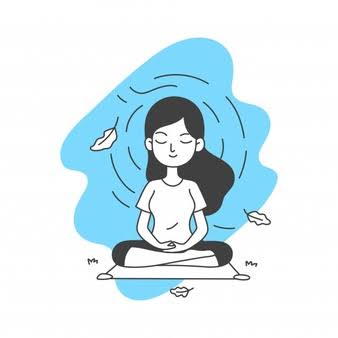 If you’re not in a comprising or sensitive state after an anxiety attack you can always give meditation a chance. Anxiety attacks can practically rupture your calm demeanour and yoga is a great way to calm your breath. Yoga can help you achieve spiritual zen and help you focus on other things for a hot minute. If you’re into yoga try to go on a walk and get some fresh air inside you. We strictly don’t suggest going on a walk right after an anxiety attack as busy public spaces can sometimes trigger another anxiety attack. Try to take a breather first and then choose a place of your choice to get some fresh air. 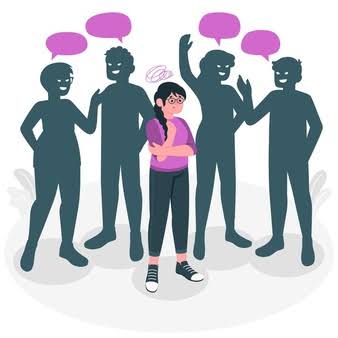 Sadly as a society, we have a long history of taking anxiety and panic attacks lightly. These psychological anomalies can seem less intrusive on the surface but the damage they do is unfathomable. If you struggle with recurrent panic attacks or anxiety breakdowns now’s the time to deal with it more seriously. Furthermore, if there’s someone around you that’s infamous for their recurrent panic episodes lend them a helping hand when they need it. Your moral support is perhaps the only thing powerful enough to ease their stressful state during those times of dire need. Lastly, don’t forget to make them think of happy things and try to regulate their breathing level.