9 Signs Your Ex Is Miserable And Probably Wants A Reconciliation 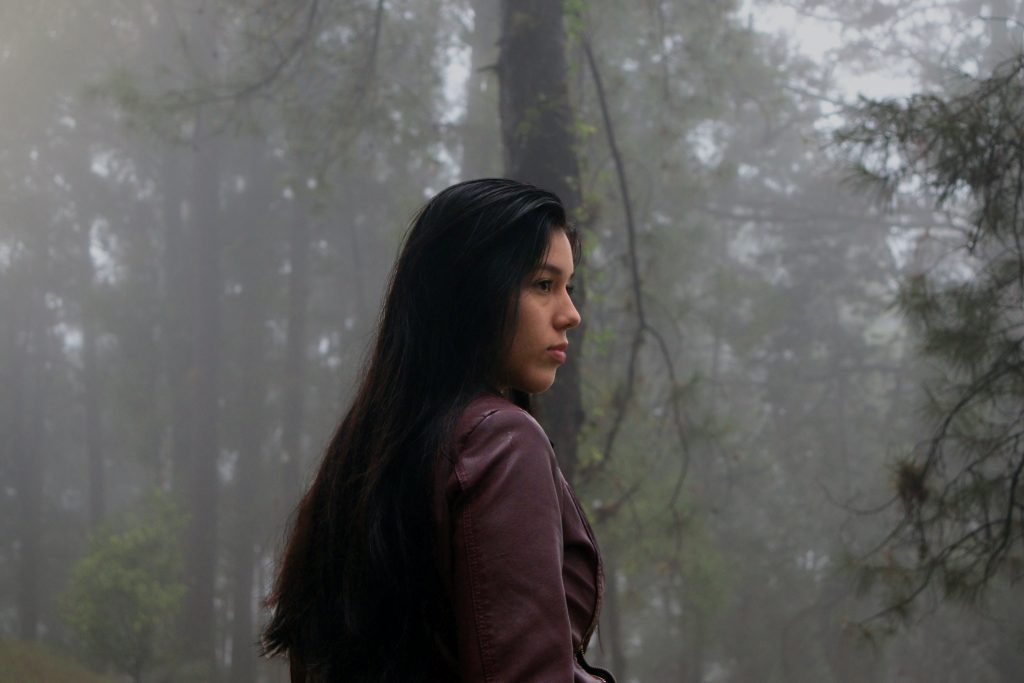 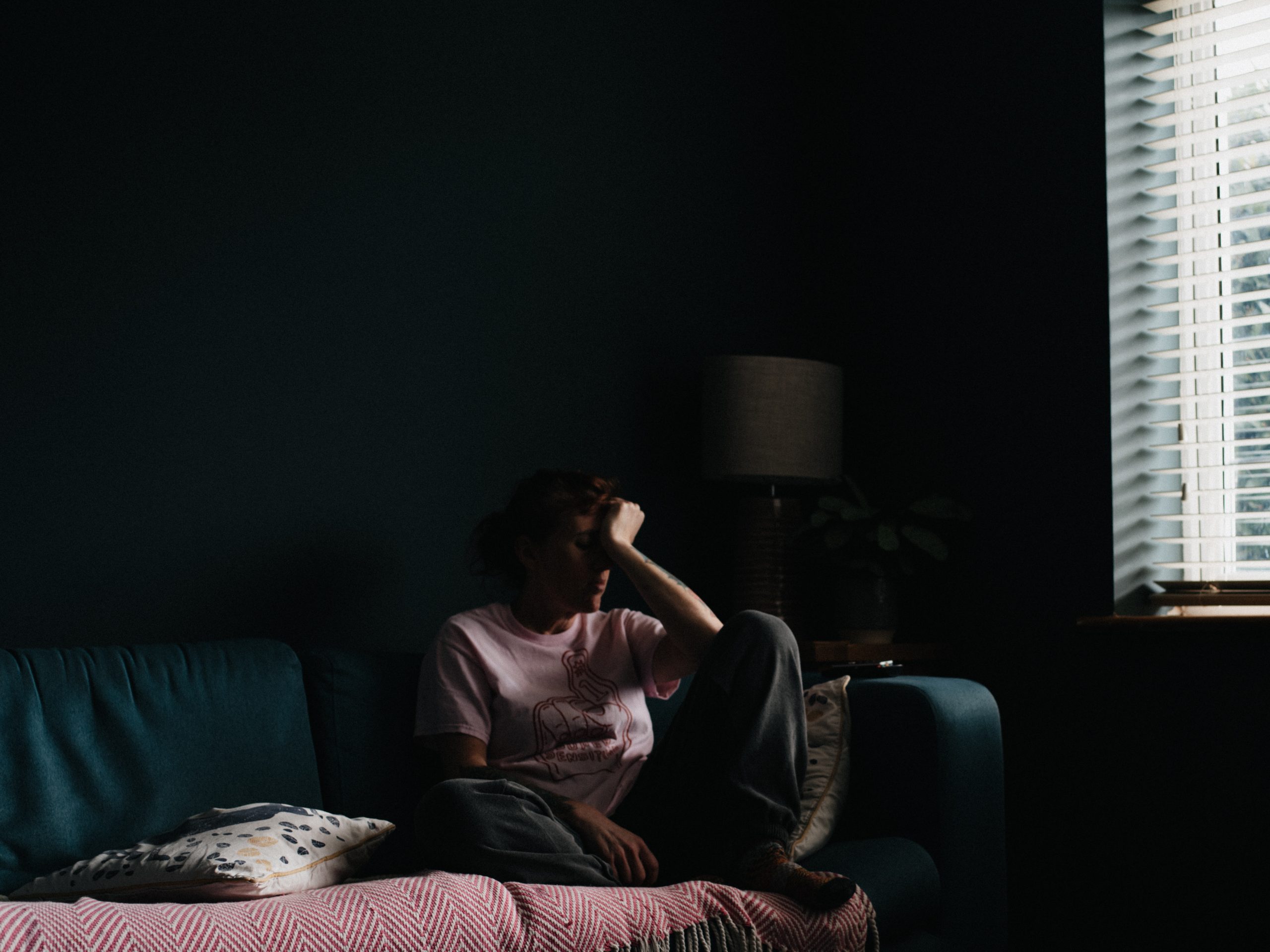 Breakups are undoubtedly hard especially when there’s some unfinished business involved. Separating from a loved one who has really taken up a huge space in your life involves a cocktail of turmoil and emotions. Additionally, there’s no proper guidebook or rules that 100% ensure your recovery from grief after a breakup. You can’t place a particular time stamp on recovery because no one really knows how long someone will take to get over an ex. Your mind and heart need time to process these new emotions. Have you ever wondered whether or not an ex-partner might be struggling with mutual separation as much as you? There are a few signs that might be non-subtle indicators of an ex-partner’s miserable state after breaking up with you. Let’s take a look;

No matter how sad, lonely, or in need of affection we are, most humans would rather let their pride take the wheel. It’s hard to admit that you’re in dire need of an old flame especially when you’re extremely uptight. The situation can be even extreme among the ones that are scared to show their emotions among others. Consequently, one can’t really expect a tearful outburst from such a group of people rightfully so. Thus, if your partner’s doing quite the opposite and letting their heart pour out, things might be slightly messy on their ends. One of the biggest indicating signs would be their rants that’ll reach up to you through the same social circles and friends.

If they’re in extreme misery after facing the loss of someone like you, they’ll probably need someone to share these feelings with. Holding in everything that’s eating you from the inside would be the hardest thing to do. Thus if anyone’s willing to publically claim their misery without giving a single damn about their pride; they’re probably struggling pretty dang hard.

Once couples break up they tend to act upon an unspoken rule. What is that unspoken rule you might ask? This particular rule states that both partners need to remain disconnected to move on to other partners and enjoy separate lives. In special cases when both partners separate mutually on friendly terms, they remain in contact. On the contrary, when you both didn’t end on friendly terms but the break-up was rather raw, the initiation of contact can mean something deeper.

If your partner’s trying to reach out through some subtle and nonsubtle means they really might be struggling to cope with your loss. Some subtle moves might be stalking your old photos to show interest, liking your posts in bulk, or tagging you in memes despite the commitment you both made. Meanwhile, some not-so-subtle actions can totally seal the deal for you. These might include; texting you in the middle of the night, purposely running into you at a local mart or eatery, frequent surprise visits to your place to pick up some old stuff, etc. These are all signs indicating that your partner isn’t really ready to move on to another partner. Yet, loneliness and lack of emotional contact with a romantic partner have promoted them to reach out.

It’s true, some people fail to recognize the value of certain things and people until they lose them. Similar is the case for a few ex-partners. They tend to treat you as badly as they can while you’re dating. Once you leave and realization strikes them, you become a total VIP in their life. Loneliness and lack of emotional connection can make anyone run back to an old partner. So, if your ex-partner is finding ways to make it up to you now, they probably are too miserable. All these not-so-subtle and subtle affectionate steps are true indicators that singlehood isn’t treating them well.

You can expect gifts, compliments because they really want you back. Suddenly an ex-partner who always tends to forget your birthdays while you were dating, starts wishing you as soon as the clock strikes 12. An ex who’s truly miserable and willing to patch things up will try to schedule meet-ups. Additionally, they’ll drop hints indicating that you’re the most perfectly special person in their life instead of using clear verbal cues.

Scratching Up The Past

A relationship comprises both good and bad memories. Sometimes these bad moments are the ones we tend to hold on to tight enough after a breakup. A moping ex is more likely to remind you of the good times if he’s too miserable. He will most likely bring up the old chats you used to have or the vacation you both really enjoyed back in the days. It’s a tactic to remind you of the emotions you both used to share during those times. Additionally, it shows their inability to move on from the past you both shared.

A long-term relationship ensures that you’re hanging out in the social circles of both partners. Thus over a while, your friends become your partner’s acquaintances too. Additionally, if you’ve gone one step ahead, probably your family’s well bonded with your partner as well. In ideal cases, most partners try to diminish contact with their ex’s family and friends. It also seems like an unspoken rule; why would you turn around if you don’t want to walk back into that alley?

On the contrary, if an ex-flame’s too miserable and looking for chances of reconciliation he/she might do quite the opposite. Hanging out with your family and finding means to stay connected with the people you see regularly is a great hack. It ensures that your ex stays in your life and on your radar one way or another. That’s a truly desperate move indicating how badly they’re doing after you both got separated.

Extracting Updates Regarding You

Raise your hand if you’ve ever stalked an ex’s social media handles! We’ve all been there, haven’t we? Sometimes it is to stay updated on your ex’s new whereabouts. Yet sometimes the reason can be the longing they’re still experiencing for an ex-partner. Sloppy stalking carried out by an ex is a clear indication that they’re missing you big time. It could also be a way they use to provide themselves with temporary relief. Stalking an ex’s social media handles can also help them find out whether or not that has ex has moved on to another partner already. One way or another if an ex is still too focused on life updates about your personal life, dating history, check-ins, or career, they’re probably too miserable.

Knit-picking On Your New Partners

Constructive criticism is without any doubt a great source for self-improvement in a lot of matters. But when an ex-partner starts criticizing your new flame, things might not be as straight as they seem. This is a clear indicating of jealousy. They’ll find lousy ways to criticize your new partner’s dressing, social status, or something else that doesn’t really matter to you. The one thing that needs to be noticed is the nonsubtle manner they use to give out “friendly advice” on matters that don’t concern them. It’s a sign of true misery when an ex takes out their own frustration regarding a breakup by taking out their heat on your new partner. An ex who has actually digested your separation will not be worrying about who you are dating at the moment.

If you and your partner ended on bad terms, you should prepare yourself for some bad-mouthing in advance. If you’re running in the same circles, they’ve probably ranted about you to a lot of people. Additionally, if your ex has narcissistic tendencies. He/she might not be able to accept the fact that you ended things with them. A narcissist never considers himself/herself wrong. So, might as well prepare yourself for a few run-of-the-mill rumors if you live in the same neighborhood.

Furthermore, your ex will show their true misery by finding reasons to make you jealous. These might include boasting about their new partners in front of you to make you jealous. Think of it as an effort by a miserable person to make themselves feel slightly better. If you haven’t started dating already a miserable ex will think of it as a defeat on your end and try to get you to run back to you once again. Seems like a tug of war between misery and ego, in which you just shouldn’t be involved.

Holding onto the past is a basic instinct most humans have. Some of us can find ways to purge out these tendencies. But some of us find proxies to relive those old memories yet again. A common habit among miserable exes is their inability to let go of inanimate objects. The inanimate objects were referring to aren’t just any common items. These items used to hold significant value in a relationship they used to share with you.

It can be an old painting you both bought together, an item purchased from the museum gift shop on your first date, or a t-shirt you used to wear when you both lived together. They try vicariously to live the good memories of your relationship by holding onto your items and finding solace in them. If your partner is finding excuses to not let go of an old sweatshirt you want to collect from their place. It might be an indicator that they still miss and aren’t really ready to let go at least for now. 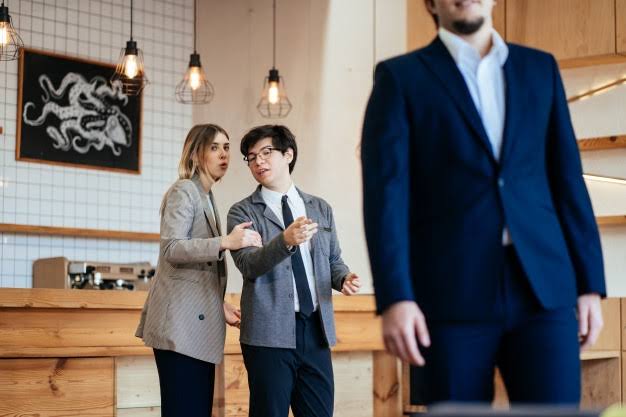 How Should You Deal With A Miserable Ex-Partner?

Some other indicators that are very noticeable might be your ex’s self-destructive habits; sudden inclination towards drug use, alcoholic consumption, nicotine addiction. Perhaps you’ll notice extreme weight loss or put on in an ex who’s really not prepared to move on in life without you. Some miserable ex even tends to switch up their social life and turn into hermits. It can be a temporary or permanent habit. If you’re aware of these tendencies ask their friends and family to check upon them. If you notice any suicidal tendencies, alert relative authorities. Remember, it’s not your job to take care of them as an ex but your moral responsibility to find some resources that can help them.